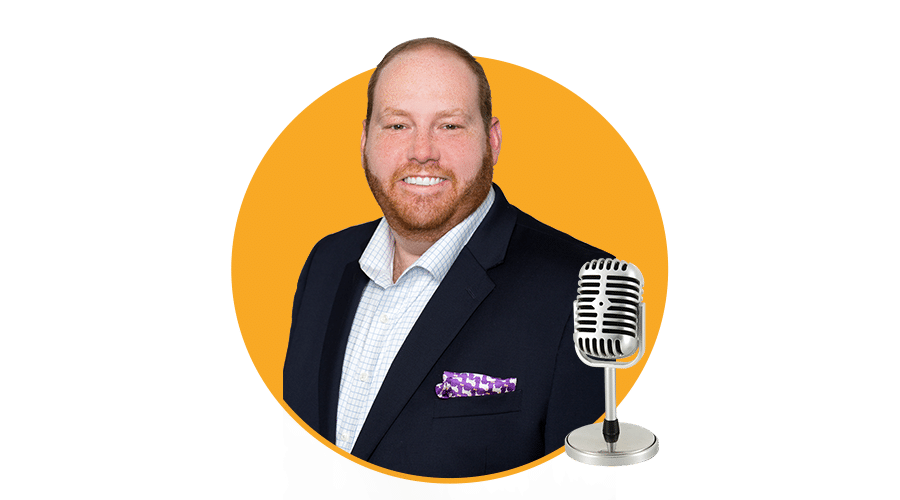 In episode two of season three of the Appy Hour, we’re joined by Mike “The Juice” Brooks, SVP of Revenue at Weatherbug. As the former Editor in Chief of John Hopkins’ Black and Bluejay, Mike aspired to launch his comedy writing career at The Onion but wound up in mobile. He regales us with his tales of traveling to see the seven wonders of the world before turning 30 and now he and his wife are on a mission to visit all seven continents… Antarctica pending.

We Talk Nerdy about the release of iOS 14.5+ and the changes it brings to the mobile app industry. After the update, many mobile app publishers ran into issues with their implementation of in-app prompts for users and the ambiguous guidelines provided by Apple. Mike breaks down his early takeaways and predictions for the next few months post-IDFA.

"Great conference to attend, a must for anyone who wants to become a better App marketer."