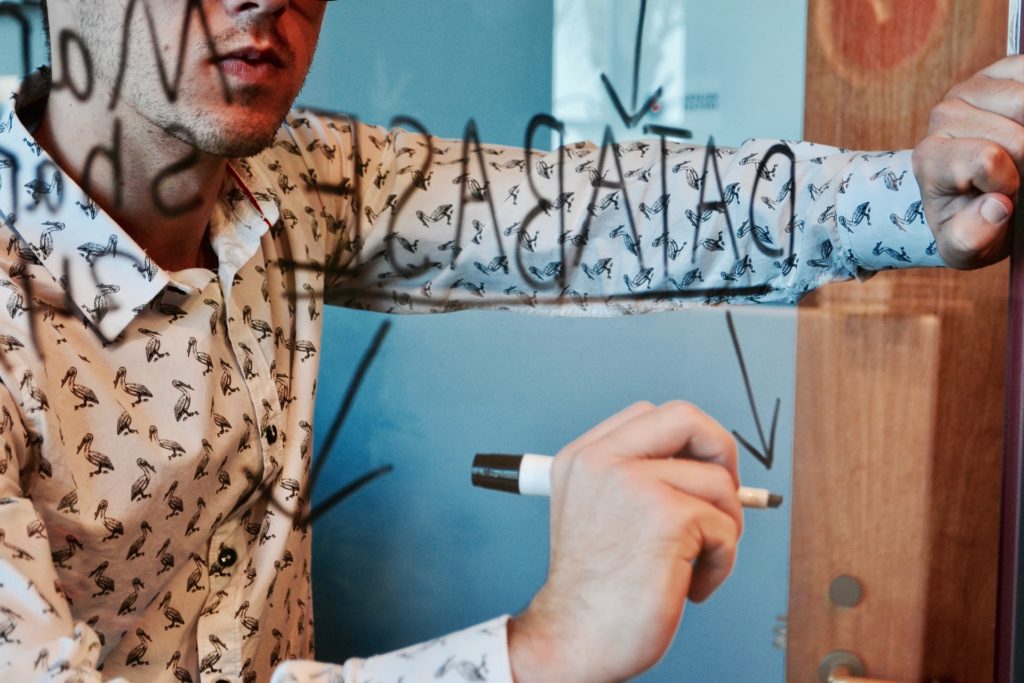 The modern mobile marketer deals with an extremely complex landscape, surrounded by a plethora of data and limited time to deliver impact. In the ever-challenging world of scaling user acquisition and growing marketing budgets with ROAS-led vision, the validity of media channels outside of the duopoly and their persistence in future marketing mix strategy is often called to question in favor of good unit economics.

Smart marketers must balance their portfolio with impactful channels, quickly killing off experimental channels that don’t deliver value to their overall digital efforts. Given individual channel platform limitations for audience exclusion based on factors beyond defined final conversions, and the lack of sophisticated audience exclusion technologies afforded to small-medium startups, there is a large overlap where the same prospective customers are reached multiple times through various channels.

Multitouch attribution (MTA) has many forms, with a clear top 3 use cases across industries. Firstly, applying itself to reconciling online efforts with their offline impact or, inversely, offline advertising translated into an online impact. Secondly, to clear attribution across multiple screens such as laptops, desktops, mobile phones, tablets etc. The third, and the one form of MTA that I will elaborate on, would be attribution across a portfolio of different digital channels.

The major driver to set up a MTA framework and evaluate channel contribution in a portfolio is to validate their assistance towards an end conversion. Judging a channel’s value purely based on an end conversion can show it in poor light, especially if it has a healthy interaction with the prospective customer at earlier stages of the funnel. As in a ball game, a channel’s indirect assistance in driving conversions, and thereby its true impact, should be given importance in budget allocation while scaling UA efforts.

It’s always sound practice to evaluate how important MTA is to your overall strategy and if the time, effort and trade-off to develop your framework is worth forsaking another project instead. While building and executing on the actual framework, there are a few considerations that will help ensure your best efforts. Depending on the business and the customer funnel in question, a variety of approaches exist when it comes to deciding how to assign weightages to each channel interaction in the customer journey. It is up to you as the decision maker to decide which method produces the most cash flow while aligning with the business. Let me quickly list the most popular approaches below:

In my opinion, starting with time decay and moving on to a customized attribution model has been powerful to all MTA efforts. Whichever is deemed the most relevant approach upon which the framework is constructed, here are five considerations to bear in mind while executing on the MTA framework:

Ultimately, deciding on MTA depends upon your business, your team and your resources. Figuring out most of your marketing spend is more gratifying than solving every piece of the puzzle. John Wanamaker once said, “Half the money I spend on advertising is wasted; the trouble is I don’t know which half.” Let MTA be the guiding light in making sure your business stays ROI positive in these challenging times. 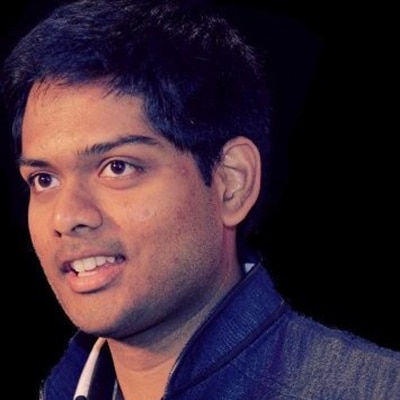 Varun has been working in the online industry for over a decade. After having worked at Google in his early years and trying his hand at GE, he moved to Berlin to work in the Startup scene. Over the last seven years, he has worked in a variety of industry verticals within B2C and B2B2C, taking him from Zalando and Aeria Games to MeteoGroup and IDAGIO. His experiences have been in both product, CRM and marketing across e-commerce, gaming, utilities and streaming, thereby allowing him to develop a holistic approach to all efforts from branding to conversion. Apart from scaling committed online businesses, Varun is passionate about history, travel, social work and can never say no to good coffee and conversation.
LinkedIn | IDAGIO 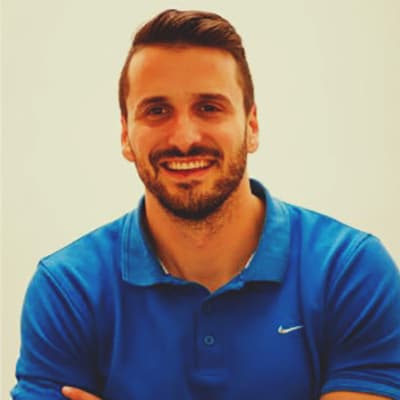 "Great speakers, great networking area and amazing organization! I would recommend it to everyone who want to learn something new, extend their professional network and have great time overall. " 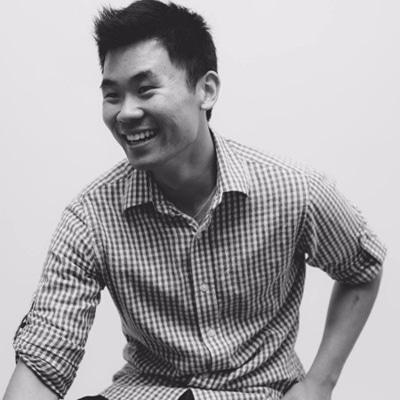 "App Growth Summit's limited-vendor format provides a relaxed and casual setting to connect and learn from others in the industry. It's one of a kind!"