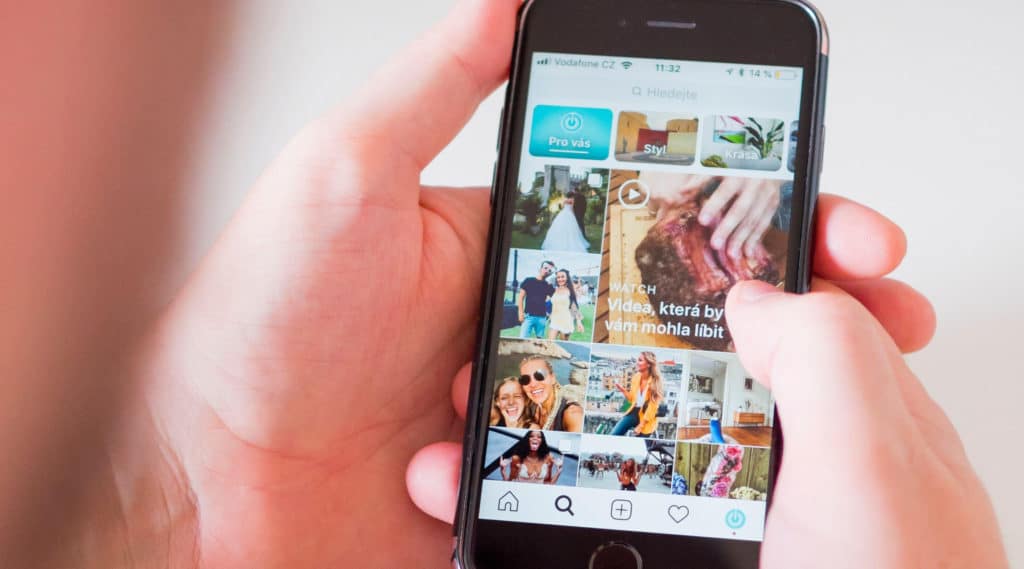 We had just run our first influencer marketing campaign – and the CPIs I was seeing for these influencers were in the double digits, many times that of other sources for our app.

I was shocked – and embarrassed. Nearly all the influencers we had used had shown a similar performance. I had been very excited about testing influencers – because, wasn’t that what all the cool kids were doing & being successful with?

My then boss said by way of consolation – “oh well, at least those videos will stay forever on the internet. And lots of people might just view the video and download the app later.”

“Sure,” I said. Yep, that’s how Youtube worked. That wouldn’t make our numbers look any better though.

So I decided not to run any more influencer marketing campaigns for the product at the time.

I was SO stupid.

It was only later, when I learnt to run influencer campaigns the right way did I realize that we’d measured the performance all wrong in my first attempt (in all fairness, I had no idea).

The big challenge with influencer campaigns is that they aren’t your directly attributable campaigns that you’d have from your other sources. Some of your users coming from influencer campaigns click on links, sure – but most of them will watch the video, and search for your app separately, and then install, thus showing up as ‘organic’.

After my first attempt, I learned that just because these campaigns aren’t directly attributable, didn’t mean we could do nothing about it. I learned that we could absolutely make intelligent assumptions to arrive at a very good estimate of influencers’ performance.

Here is the approach I learnt and put to use, and you can use too. 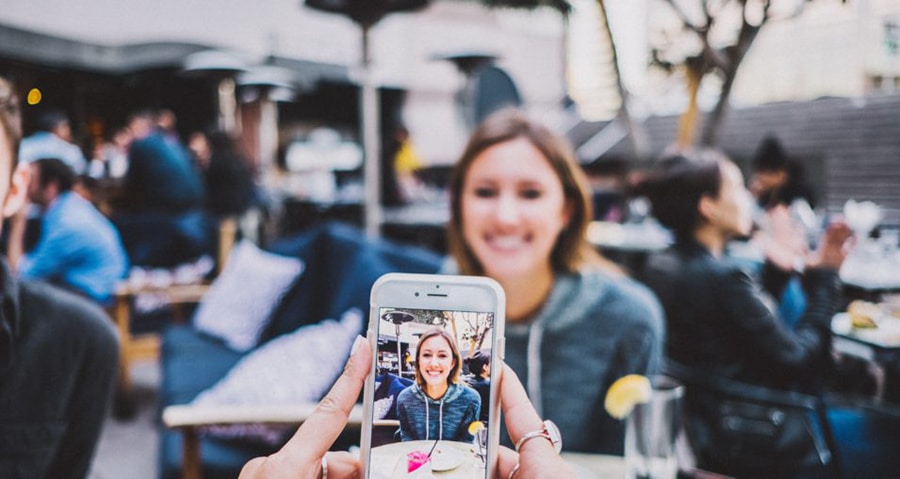 How to solve for incomplete attribution

Each influencer will have ‘directly attributed’ installs (i.e. – installs that are attributable directly to them via an attribution link) – in addition to organic installs that resulted from the influencer (i.e. – users who viewed the influencer’s creative and installed without clicking on the link).

While these ‘organic’ installs can’t be directly tracked, it absolutely is possible to get a very good estimate of these numbers.

In order to estimate organic installs from each influencer, here is a process you can follow:

How it works in practice

Here is an example of how this calculation would work in practice. You can also refer to this handy spreadsheet which you can make a copy of and customize as needed. 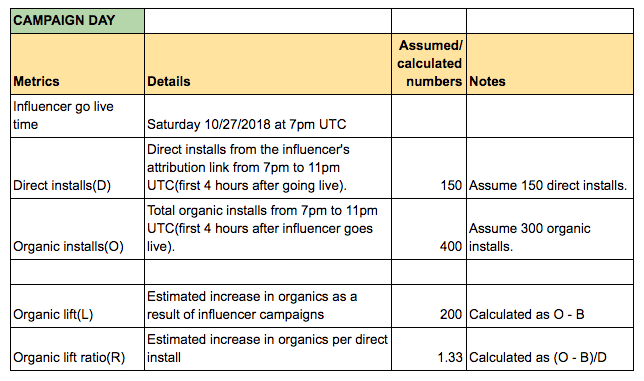 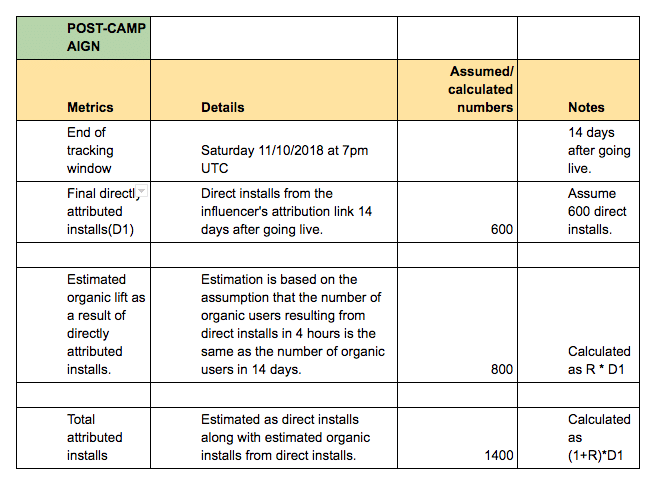 That gives you about as accurate a measure of the actual performance of your campaigns as possible given the uncertain & only partially quantifiable nature of influencer marketing.

And learning that process of course explained to me what I had missed when I had done it wrong. I had taken direct installs after the first day(rather than 14 days), and assumed no organic lift and used it to calculate CPIs.

In the above case, we might have had say 300 directly attributed installs after the first day, so we’d calculate a CPI of $4+ rather than the actual CPI of $1.

I messed up back then, but learnt from it. Thankfully.

I hope your learning process isn’t as hard as mine – and that you’re able to use the above methodology and spreadsheet to estimate influencer performance accurately.

[With much thanks to Adam Hadi for showing me many of the nuances of influencer marketing]. 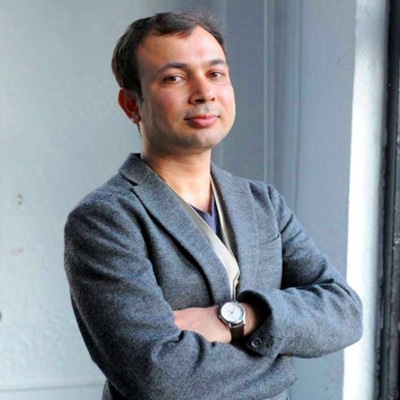 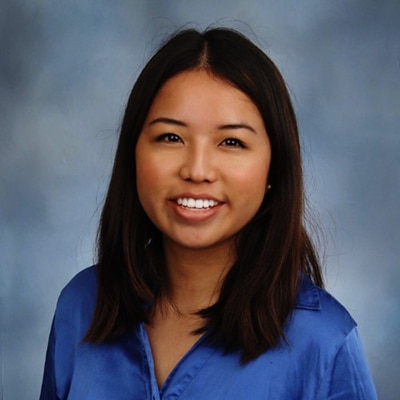 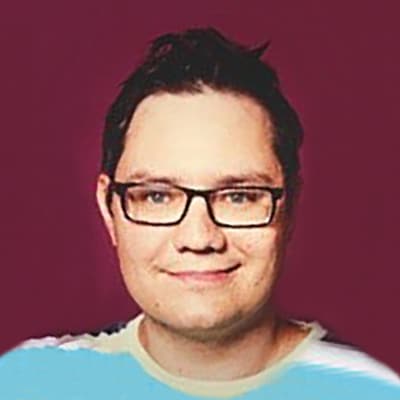