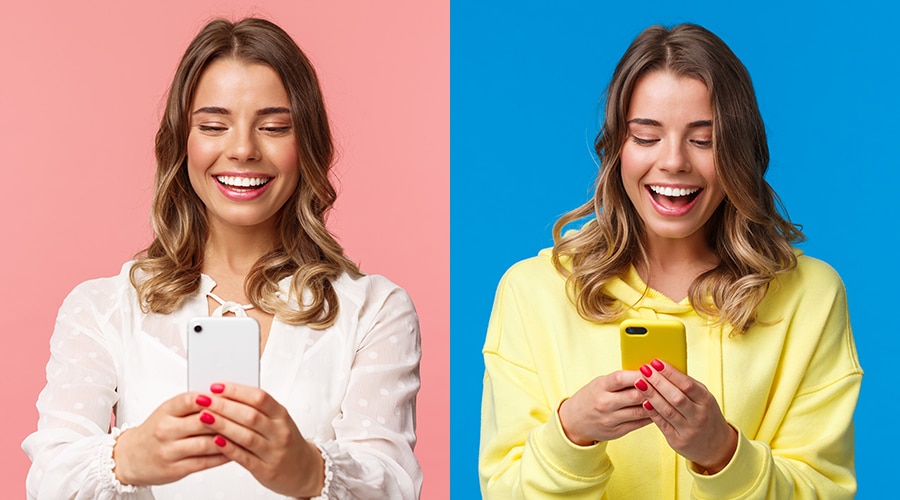 My first app launch was in 2008, the same year that Apple launched the Apple iPhone Store with only 500 apps; (yep – the iPad hadn’t even launched yet!). The primary focus was creating awareness about the migration of content to this new and trending platform. For many years, this approach garnered robust installs at launch followed by a long maturity phase in the app’s product life cycle. But, as the portfolio grew over the years so did the competitor pool – now in the millions.

With an average of 63% of app installs coming by way of search, it’s evident that the greatest battle to acquire new and retain super fans lies within the App Store(s).

To be successful today in this fiercely competitive space requires app marketers to be savvy at influencing Apple and Google’s algorithms to rank their app supreme for targeted search terms.

With projected revenue of $2B in 2020 from Apple Paid Search, (ASA), it’s indisputable that app publishers are allocating significant budgets for these campaigns. Factor in the number of apps in the App Store, (approx. 1.8M), apply the 80/20 rule, and it’s clear that some of these individual budgets are huge. Armed with this knowledge, for the majority of publishers, the objective can’t be to outspend the competition, but rather to outsmart, or “out-optimize” them!

As with any lofty goal, to be successful requires a plan. The following are some key objectives to fold into the mix when developing an ASA strategy.

ASA campaigns are agile and highly effective at scaling acquisition efforts, but there is a downside. Bids can, and often do get too costly for high volume keywords. Even if the tolerance for a high cost per install is there; budgets exhaust quickly. When this happens, an app needs to rank organically for highly relevant, high volume search terms. Otherwise, the app is vulnerable to competitors who are eager to capitalize on a strong/popular brand that has taken a herculean effort and many resources to build.

This is a great segue into App Store Optimization. ASO is vital for maintaining the app’s relevancy for target keywords. With an average of 63% of installs coming by way of search; ASO is the foundation of an effective user acquisition strategy across every category in the App Store.

Users often try to problem-solve when they search. We know these are high intent users because they’re already in the App Store. We know that they are savvy at navigating around the App Store and do so at lightning speed. For example, your screenshots/video will get about 3 seconds to tell a compelling visual story and convince a user to download. So, optimizing creative is also an essential part of ASO.

Below is a great example of how to leverage ASO. The highly relevant search terms are, “grocery” “delivery”. Optimizing for these keywords in the subtitle etc., enabled the app to rank #1 organically and compete against a sponsored ad! 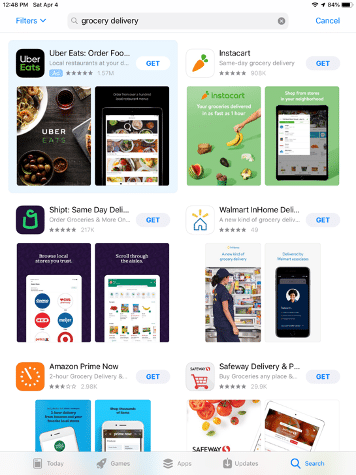 Relevancy is the road to visibility in today’s competitive marketplace.

Unfortunately, app marketers get little insight into the path to purchase because of the lack of data particularly on the ASO side.

An integrated ASO & ASA strategy helps to achieve the following:

The importance of access to mobile data can’t be overstated. Data plays a crucial role in this process so it’s important to partner with a resource/consultant that can give you mobile data that is actionable.

Armed with this information, expertise, and strategies the ability to influence algorithms and secure visibility in the App Store is well within reach. 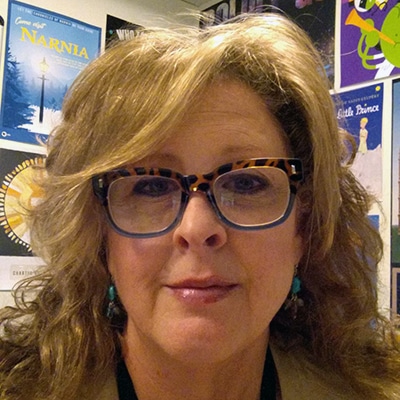 Christine Pera-Weaver began her career at PBS in an eCommerce role tasked with launching an on-line educational subscription service, PBS KIDS PLAY!. Chris’ role expanded into mobile with the launch of the iPhone Store in 2008 and now she spends the majority of her time optimizing the ASO & ASA strategy for PBS KIDS mobile apps. Prior to working at PBS, Chris championed the sales initiatives for one of the largest optical manufacturers in the U.S. and was profiled in the industry’s leading publication ‘20/20’ for her work.
LinkedIn | PBS KIDS Website 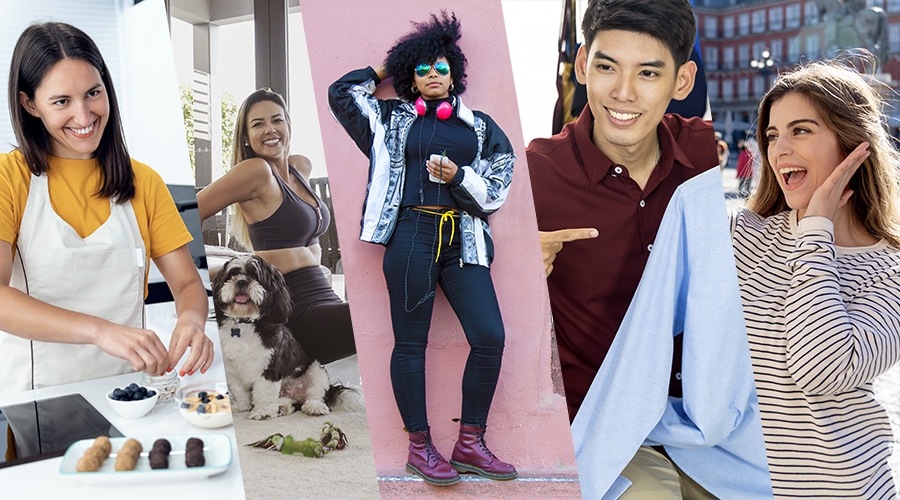 5 Ways to Promote Your App With TikTok Creators 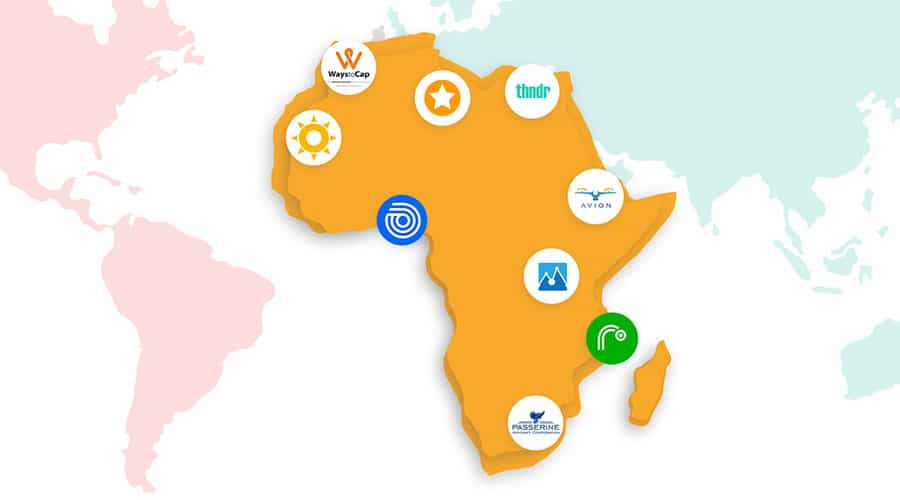 Mobile App Growth In Africa: Top Mobile App Companies to Look Out For 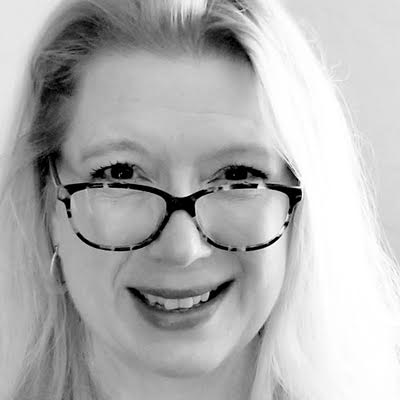 "Great energy in the SF APP Growth Summit - there was literally a roar of the exchange of ideas and strategies - a lot of lively conversation. Everyone with the goal of testing, exchanging ideas and growing. Also, thank you for the diversity in speakers." 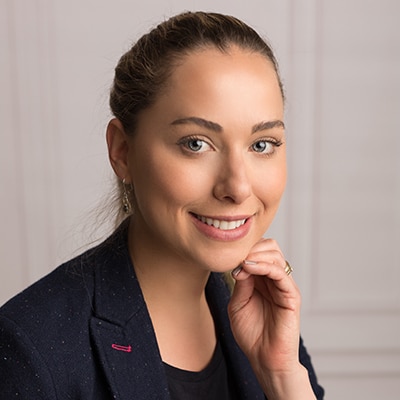